A Chance to Bloom

Silent
unexpected
they appear
not planned
and not intended

just another creation
never more or less than any other.

As a gardener
they often catch me
unaware of what they truly are—
a useless weed of thorns and jagged leaves
or a tiny miracle waiting to blossom revealing its brilliance.

Weeds seem to come
in many shapes and forms
in different colors and cultures
not valued as gifts from the Creator to mankind
but viewed as inconveniences or unpleasant reminders
of mistakes or poor decisions made in haste or ignorance.

My aging fingers stretch
longing to touch these wistful weeds
scattered aimlessly among the well-kept flowers
and to plow the crusty dirt that holds them preparing the soil
allowing it to offer life watching as they grow and thrive and bloom becoming
vital not unlike the charming peony or graceful iris or earthy tomato in my garden.

For who can really know
which is a weed and which is a rose
until it has a name and is given a chance to bloom. 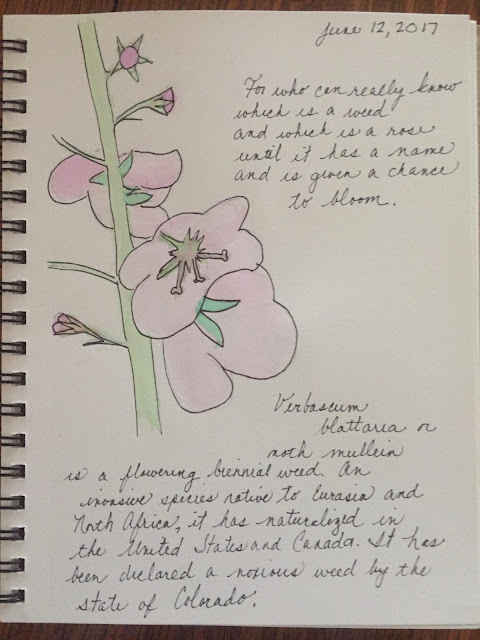 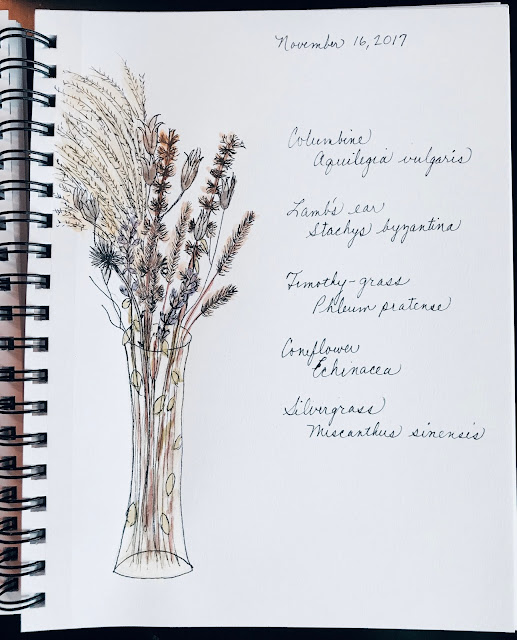 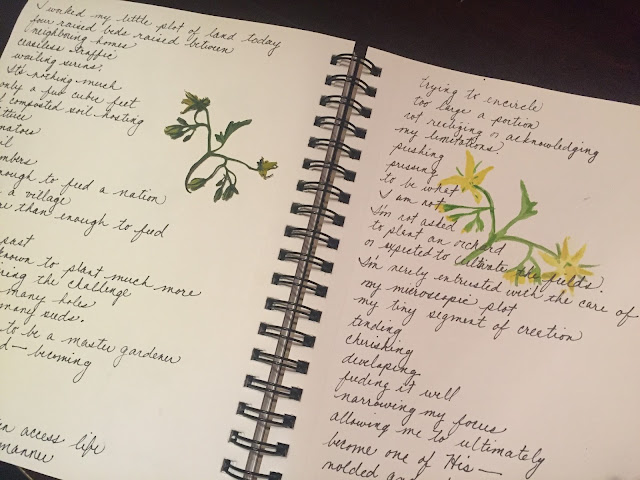 You can also find me here.